Peter Hawtin has spent over 20 years helping SMEs and some of Britain’s biggest brands such as AA, Asda, Egg, HBoS, ITV and RAC to transform their marketing return on investment (ROI). Peter works on B2B and B2C marketing in sectors as diverse as retail, insurance, FMCG, financial services, environment, distribution, legal, accountancy, IT and education.

Prior to founding Brand New Way, Peter Hawtin was Director of Web Experience at Egg. He led the strategic and creative rejuvenation of egg.com – the heart and soul of the Egg proposition, and the personification of the Egg brand. Within three years of launch, Egg reached its profit target and acquired 1.9 milllion customers, mostly online.

Peter also led the strategic and creative development of one of the UK’s first e-commerce sites at the RAC. The site was an integral part of the RAC’s brand repositioning and it dominated the inaugral Revolution internet awards. 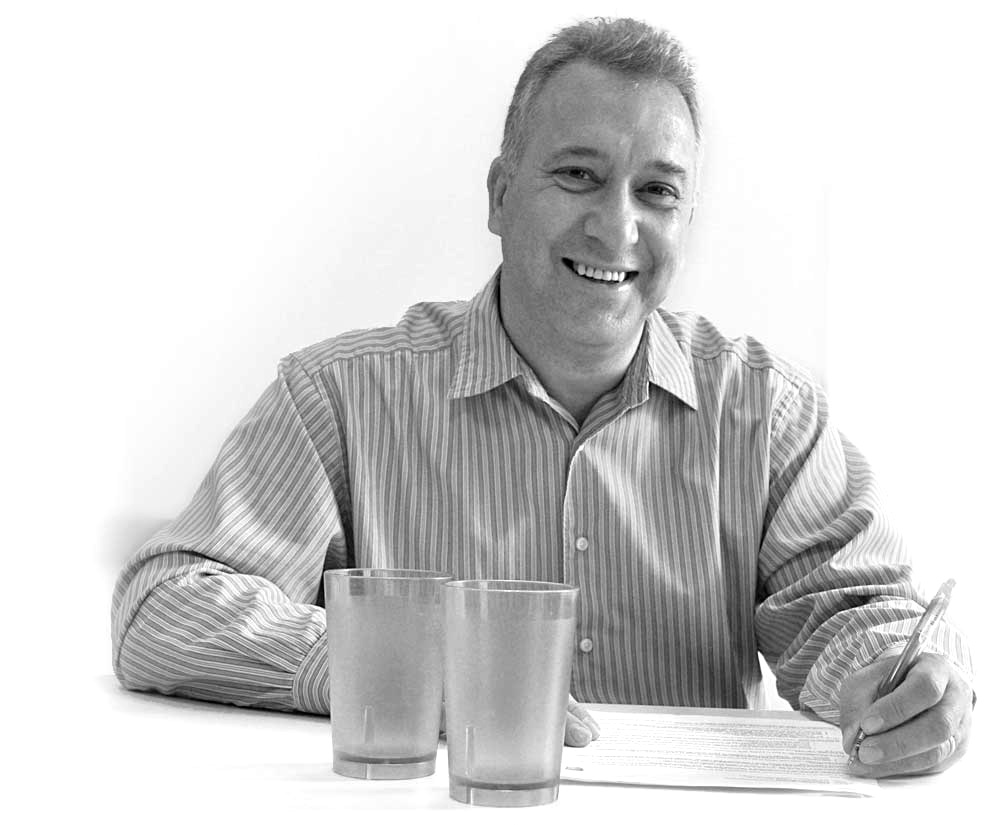 At General Foods, Peter trained to be a coffee taster; studied engineering; was part of the team that developed new coffees for General Foods Worldwide; and gained the Institute of Packaging Diploma. He was also awarded the General Foods Corporation Award for Technical Innovation for implementation of a computerised pallet optimisation system that significantly reduced distribution and warehouse costs.

After four years in packaging, Peter became Asda’s Head of Advertising and Media and began his career in marketing.

Peter raced MotoCross at a national level between the ages of 10 and 17 and was a British Junior Grass Track Champion. The image below is of Peter racing a Suzuki aged 11. Nowadays, Peter is more of an ‘armchair racer’ being an avid fan of MotoGP but wouldn’t need much persuasion to race a MX bike again.

Peter has rediscovered the joys of the local gym and has become addicted to the RPM cycle group exercise.

To learn more about how Peter can help you, talk to us today.

Since 2005, Bristol-based Tom Barnes and his team at Barnes Graham have provided the web build and CMS for many of my projects.

I first met Peter Brill from Bristol based Net.Mentor back in 1995 when we worked together at the RAC. Peter did a great job there as Head of PR. Since 2005, we have supported each other on many projects.

Wiltshire-based Jeff Fuge at Objective Ingenuity has provided me with design, corporate identity, copywriting and branding support for clients since 2005. Jeff creates hard-working visual and written communication that conveys the right messages in a compelling and convincing fashion. 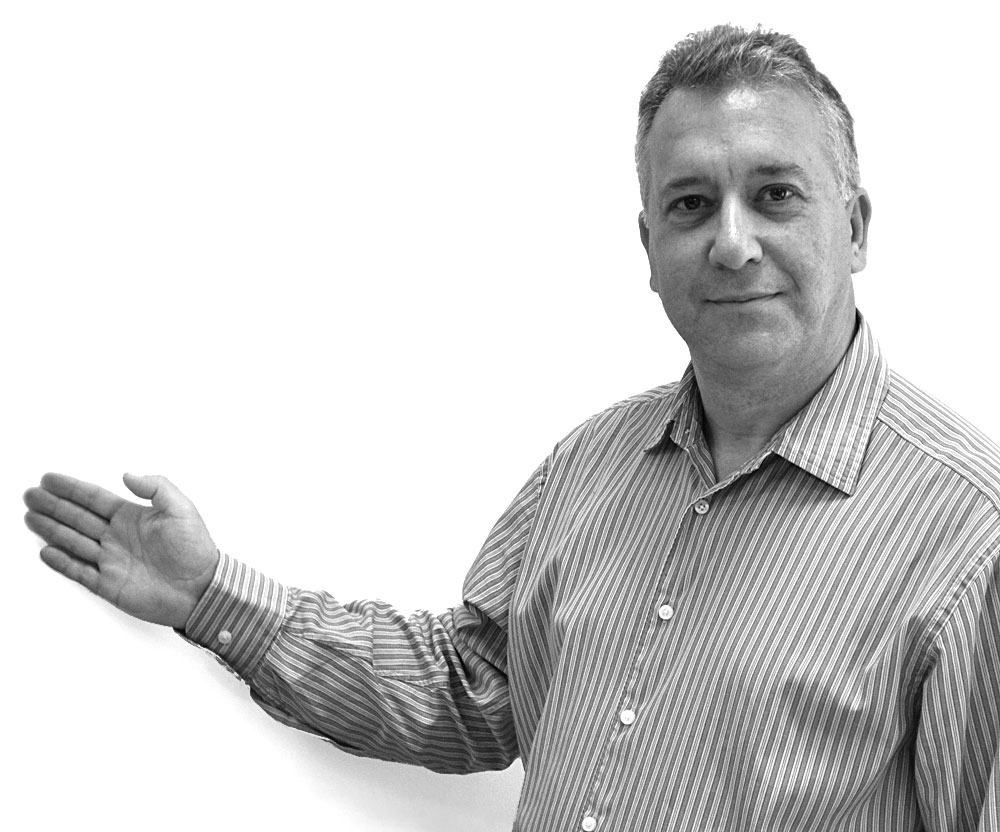 To learn more about how we can help you, talk to us today.

Brand New Way’s vast experience in digital advertising was invaluable to us. Peter is always great to work with, blending his vast experience and knowledge with a strong dose of pragmatism.

Peter Hawtin has generated a 26% improvement in the effectiveness of our marketing and promotional activity over the last twelve months.

We use cookies to give you the best experience on our website. You can find out more about the cookies we use, and switch them on or off in settings.

Essential Cookies should be enabled at all times so that we can save your preferences for cookie settings.

If you disable this cookie, we will not be able to save your preferences. This means that every time you visit this website you will need to enable or disable cookies again.

This website uses Google Analytics to collect anonymous information such as the number of visitors to the site, and the most popular pages.

Please enable Essential Cookies first so that we can save your preferences!